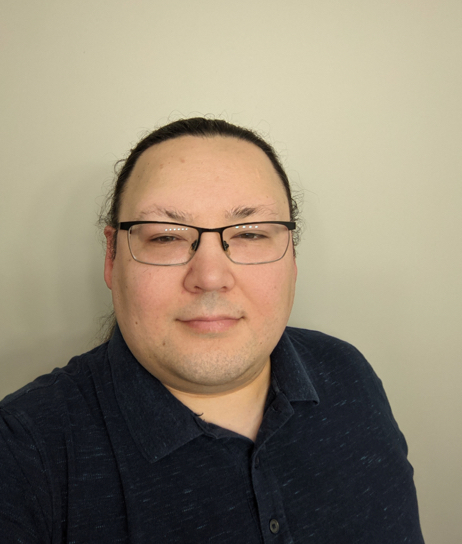 Timothy Russell Tobacco is of Cree heritage, registered with the Mosakahiken Cree Nation situated in the community of Moose Lake on Treaty 5 territory in Northern Manitoba. Tim is of mixed Indigenous and Ukrainian heritage and has worked in both urban and rural settings throughout the country.

Tim works as a part of the IT (Information Technology) team. Tim is an entrepreneur; his first experience was in a start up business in Thompson, MB which continues to be successful. Tim is a certified IT Network Technician with over a decade in leadership roles. Tim has led other technicians to the completion of assigned projects with varying degrees of complexity.

Tim is pursuing a Bachelor of Science in Computer Engineering while remaining active in the local community and student associations. Tim served on the executive council of the Engineering Access Student Association (EASA) which is directly linked to ENGAP, the Engineering Access Program that facilitated his entry into the University of Manitoba. Tim has also been a council member on the Canadian Indigenous Advisory Council, (CIAC) to the Canadian Region of American Indian Science and Engineering Society (.caISES).