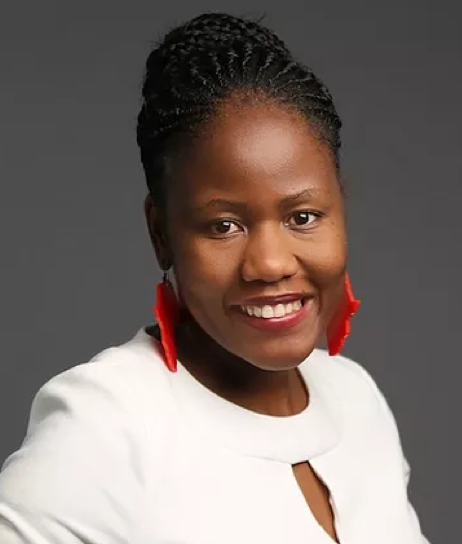 Tatenda was appointed Director of eHealth in June 2021 after a successful implementation of the Public Health Information Management System (PHIMS) in 26 First Nations communities, West Region Treaty 2 & 4 Health Services and First Nations Health and Inuit Public Health Unit. She joined FNHSSM in 2013 as a Policy Analyst and progressed through leadership positions of Project Coordinator, Project Manager, and Acting Director of eHealth.

During her tenure at FNHSSM, Tatenda has been an integral member of the eHealth Department. In addition to the successful deployment of the eHealth system, she also oversaw the establishment of a privacy role. She was a key participant in the negotiation of an OCAP compliant PHIMS tripartite Information Sharing Agreement between FNHSSM, FNIHB and Manitoba Health. Prior to her career at FNHSSM, Tatenda had several years of experience working in public health policy in the United States.

Tatenda holds a Master of Public Health, a Master of Development Practice focusing on Indigenous community development, a Bachelor of Science degree in Psychology and Biology, and a Certificate in Healthcare Management. In addition, she also has professional certifications in Project Management, Change Management, and IT.